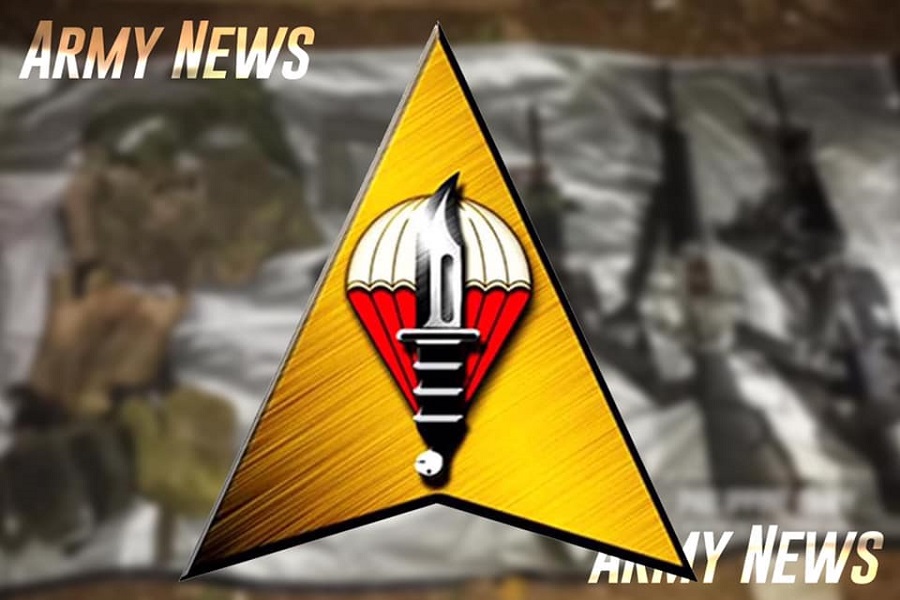 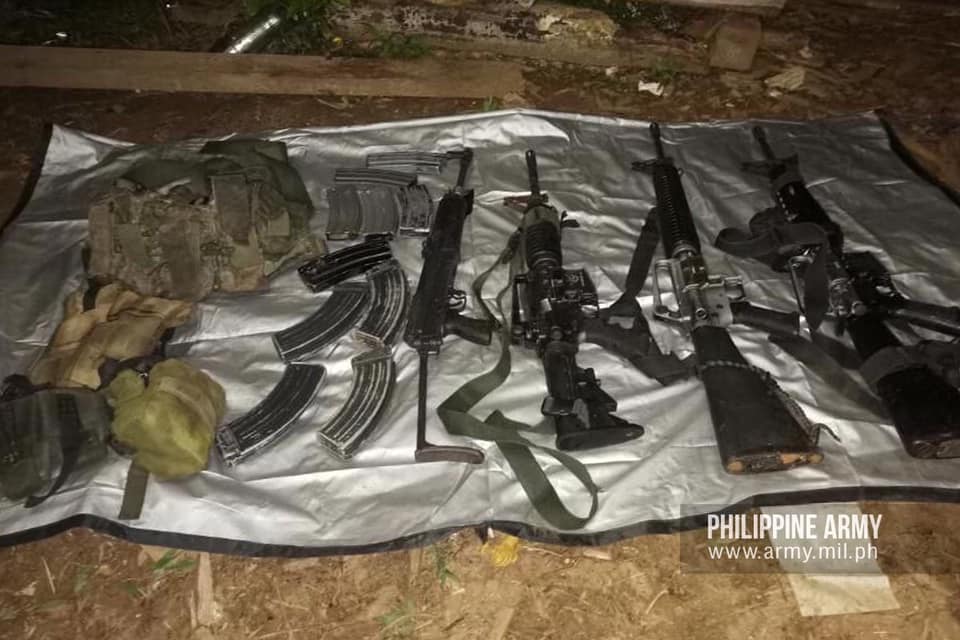 The Philippine Army continues to capacitate its forces to further strengthen its resolve against the atrocities of terror groups and sustain the peace and security in the nation.#